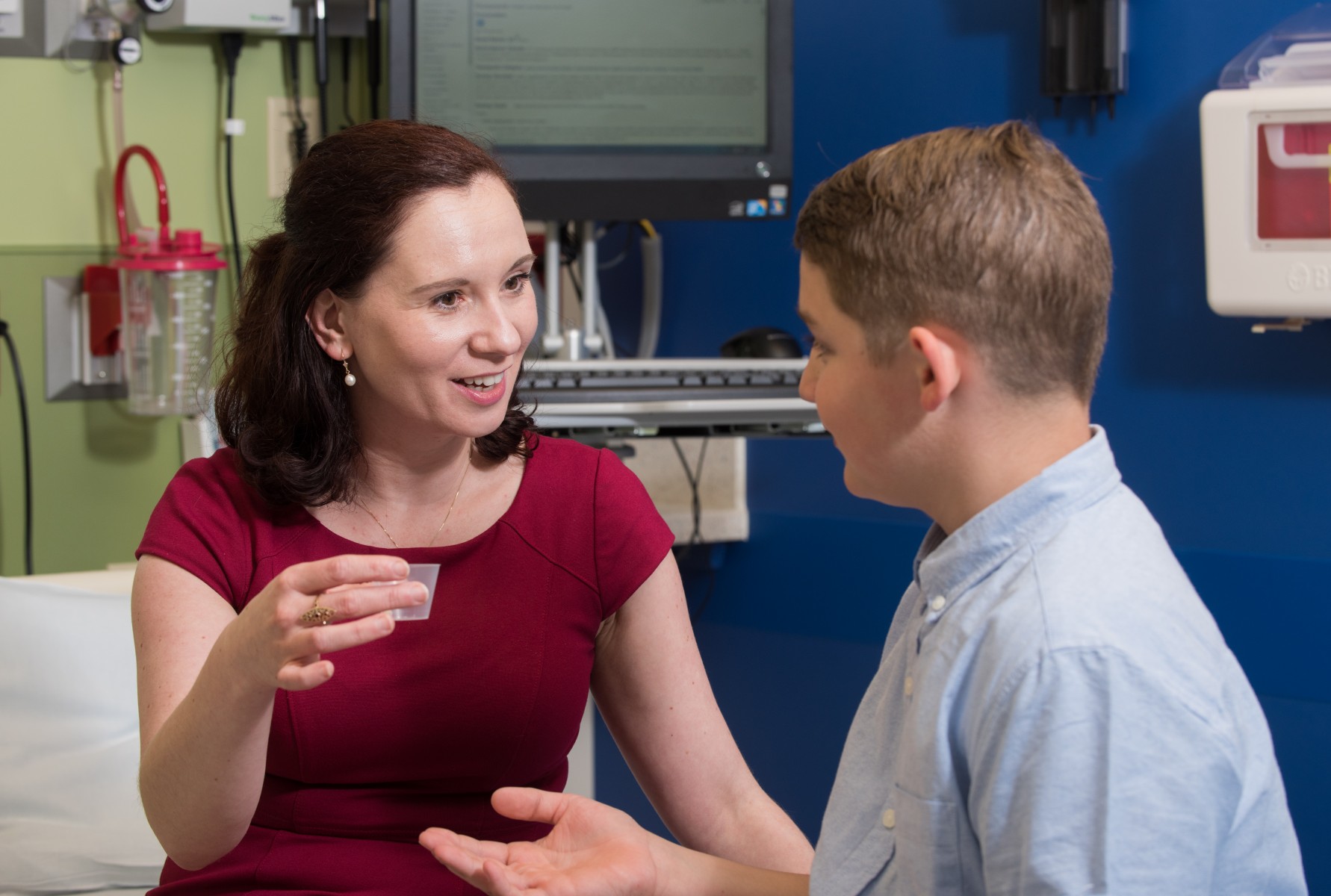 The first thing we need to do as doctors is treat the child sitting in front of us, not the hypothetical average patient on the drug label. 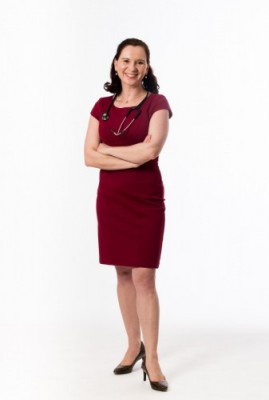 Gastroesophageal reflux disease (GERD), a digestive disorder that causes heartburn, indigestion, and inflammation in the stomach or esophagus, is associated with obesity. GERD is common in both adults and children, and is on the rise in the pediatric population as the number of obese children increases.

One in six children in the United States are obese and are more likely to be treated with proton pump inhibitors (PPIs) for GERD. In many cases, obese patients are prescribed larger doses of PPIs, but pediatricians shouldn’t assume that overweight children benefit from increased doses. In fact, increasing doses arbitrarily, without scientific evidence, could do more harm than good.

As providers of comprehensive pediatric medical care, we need to figure out the appropriate dose of PPIs for obese children with GERD. In other words, we need to get the dose just right.

PPIs have been around since the late 80s, and when they first came on the market, they were intended for short-term use of acid suppression. They were very safe and effective from this standpoint, but now, three decades later, we’re seeing some unexpected potential side effects from long-term PPI use, like mineral and vitamin deficiencies, and lower bone density, which can lead to osteopenia, osteoporosis, and fractures.

What we’re seeing is a potential consequence of using drugs that were intended for short-term use for longer periods of time, which unfortunately some of our pediatric patients need to do. That’s why prescribing the right dose of a medication, any medication, is so important. I think a lot of us in pediatrics - out of the best intentions - have the knee-jerk reaction to double the dose of a medication when we see a 10-year-old child who is twice the size of an average 10-year-old. But what our research has shown, in two separate studies, is that this may not be the best practice, at least not when it comes to PPIs. It appears that obese children actually require lower doses of PPIs, on a milligram per kilogram basis, because they metabolize, or clear the drug, slower than non-obese children.

Our research suggests that, for obese children, lean body weight dosing may be more appropriate than dosing based on total bodyweight. The next question in my mind is “why?” We know that obese individuals aren’t as efficient at burning, or metabolizing, energy…that’s one of the reasons they have trouble losing weight. So, we thought maybe one of the reasons obese children don’t metabolize, or clear, PPIs as quickly as non-obese children is related to their decreased metabolic rate. So far, our hypothesis appears to be true. What’s also interesting is that we’re seeing some normal-weight kids metabolize the drug slower, based on their genetics, as well as their overall metabolic rate.

This complexity in drug metabolism highlights the need for implementing precision medicine for children with gastrointestinal diseases and tailoring treatments for individual patients. The first thing we need to do as doctors is treat the child sitting in front of us, not the hypothetical average patient on the drug label.

What’s Next for Research

Thanks to our preliminary data, we have the scientific evidence to show there’s a better way to prescribe PPIs to obese children. We can't keep ignoring this growing population of kids who are frequently excluded from clinical trials, but get prescribed medications for obesity-related comorbidities like GERD. I think it's essential to start including obese patients in clinical trials upfront, so we're not playing catch-up or trying to guess at the correct dose.

The million dollar question is, what are the mechanisms that are responsible for the altered processing of medication in children who are overweight and obese? Once we figure out what the mechanisms are, we can apply the principles of how to dose medications for obese patients to other drugs, not just PPIs. And that's exactly where the next line of research for us here at Children's Mercy is headed.

Dr. Shakhnovich received the George Ferry Young Investigator Development Award from the NASPGHAN Foundation on Saturday, Nov. 4 in Las Vegas, NV. The $150,000 funding, provided as part of the award, will be used to continue her research into the different biological mechanisms that explain why obese children metabolize PPIs, and potentially other drugs, slower than non-obese children.

Learn more about dosing guidelines for obese children by listening to our podcast “The GERD, The Bad, The Ugly: When Dosing Guidelines Ignore a BIG Problem.”