Research and guidance to increase food insecurity knowledge and prevention

Almost 1 in 13 American children (7.6%) have IgE-mediated food allergies (FA). The standard treatment for FA is avoiding allergenic foods, but alternative items can be hard to find and afford. Around 21% of children with FA also experience food insecurity (FI), or a household’s inability to acquire food due to lack of money or resources.

FI disproportionately affects Latinx, Native American and Black communities and has been rising during the pandemic. The impacts of FI on children include higher rates of asthma, obesity, academic trouble, behavior issues, anxiety, depression and more. The combination of FA and FI is dangerous: Children with both FI and FA are at greater risk of anaphylaxis than are their peers.

Because of the increase in FI, the American Academy of Allergy, Asthma and Immunology (AAAAI) FI Work Group surveyed allergists’ FI knowledge and practices. The survey report was published January 2022 in The Journal of Allergy and Clinical Immunology: In Practice.1

Jodi Shroba, APRN, MSN, CPNP, is the lead author and chair of the AAAAI FI Work Group. Her FI experience includes serving on the Children’s Mercy Hunger-Free Hospital Council and the medical advisory board of the Food Equality Initiative.

In the fall of 2020, the work group surveyed a random sample of AAAAI members. COVID-19 fatigue may have played a part in the survey’s low response rate (6.3%), but it’s possible that lack of FI knowledge kept members from responding. If so, the survey may overestimate the FI knowledge base. Most respondents were allergists, female and white and worked in urban or suburban areas. The lack of diversity in the respondent sample may also skew results, especially because FI has had a greater impact on underrepresented communities.

The survey found 71.2% of respondents didn’t know if their FA patients experienced FI within the past six months. Only 24.5% routinely screened for FI. According to recent research, this suggests that fewer allergists screen for FI than do physician practices (30%) and hospitals (40%).2 Sixty-six percent of respondents were aware of general food banks in their area, but only 5.7% knew of allergen-free pantries, and 28.3% reported not being aware of any available FI resources.

The most common barrier to FI screening was lack of knowledge (70%), followed by not having resources to give food-insecure patients (40%). It is also possible that FI assumptions keep allergists from screening: 27.8% said they didn’t think FI was an issue for their patients, and 63.9% reported their patients have never discussed struggling to afford safe foods.

Responding to this interest, the work group offered the following FI screening advice:

More research is needed to understand the impact of FI on FA patients. Because FI has a greater impact on Latinx, Native American and Black communities, the work group would like to see increased diversity in FI and FA study samples. Future studies could include the impact of socioeconomic status on FA, whether specific FAs could be red flags for FI, and whether adding an FA question to the current Hunger Vital Sign tool would be helpful. 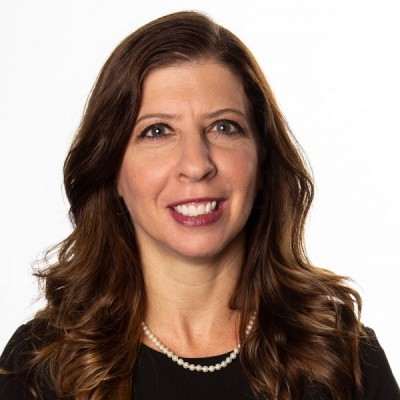 3. Screen and Intervene: A Toolkit for Pediatricians to Address Food Insecurity. Developed by the American Academy of Pediatrics (AAP) and the Food Research & Action Center (FRAC). January 2021.