Insights Into Sleep-Disordered Breathing (SDB) in Infants and Young Children

Infants and Young Children with SDB an Understudied Minority

Though sleep disorders are common in the pediatric population, infants represent an understudied minority. Little research has been published on the subject of sleep-disordered breathing (SDB) in this population, even though it can have a significant impact on health during the formative years of neurocognitive development.

They utilized big data to conduct the first large-scale study on SDB in infants. Dr. Ehsan identified the gaps in currently available literature as:

These gaps also make this population an ideal focus of data science.

This is the first study to utilize big data in this understudied population and to demonstrate the utility of large-scale de-identified electronic health record data in sleep research in general.

Interestingly, this study confirmed what we see clinically: that sleep-disordered breathing in infants and young children is multifactorial and closely linked to comorbid medical conditions.

Additional insights that are not widely known include:

Dr. Ehsan and her colleagues concluded large-scale aggregate, de-identified EHR data provide a rich and untapped resource to examine these conditions. The team is in the process of pursuing further research targeting infants and young children to better understand the long-term outcomes of SDB in this patient population.1 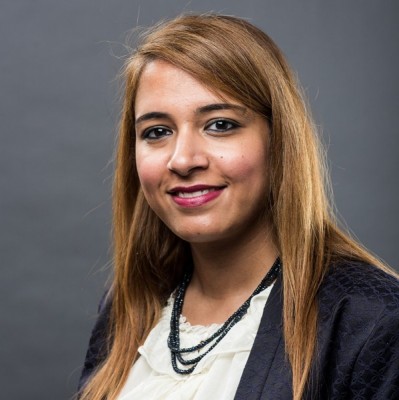